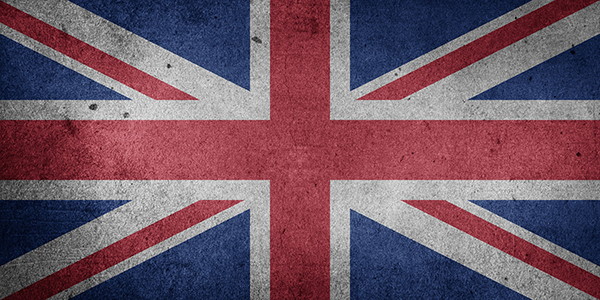 In or Out? How the EU referendum could affect your business...

State of Play
On June 23rd 2016, millions of people up and down Britain will take to polling stations and register their vote, for or against a Brexit.
It is a topic that has divided not only a nation, but the political parties tasked to run our country; the Conservatives stands at an impasse, with the two biggest names within the party, PM David Cameron, and Mayor of London, Boris Johnson, voting In and Out respectively. Whilst the Labour party stands relatively united, with only seven out of 222 MPs declaring that they support the ‘Leave’ campaign, four Democratic Unionist Party MPs have also pushed for a Brexit, along with sole UKIP MP, Douglas Carswell. 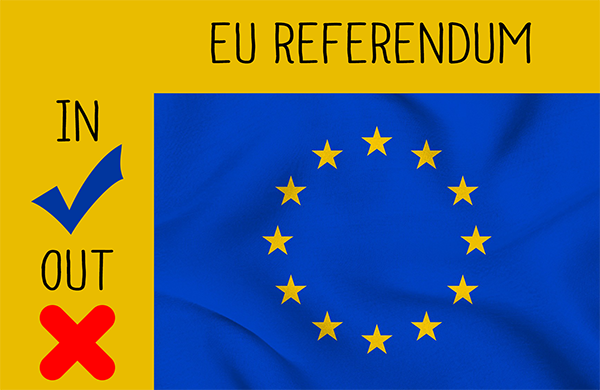 On 29 February, UBS, which put the chances of a Brexit at 40%, warned the pound could fall to parity with the euro if Britain exits the EU, while some 200 signatories, including more than a third of Britain’s largest companies (Asda, BT, M&S among many others), signed a letter, addressed to The Times newspaper, highlighting the damaging implications that an ‘Out’ result from the referendum would have on Britain’s economy.
However, it isn’t a cut and dry matter, with the likes of Barclays, Tesco and Sainsbury’s deciding against signing the document, as well as a number of influential business leaders having put their weight behind the ‘Leave’ campaign. Just a few of those notable leaders backing the Brexit movement are John Mills, millionaire Labour donor; Joe Foster, founder of Reebok; and John Caudwell, founder of Phones 4U.
Business Impact
Coming up with a precise answer as to what impact an EU exit would have on businesses in Britain, is nigh on impossible. Campaigners for both sides will quote figures and data to support their argument – and rubbish the opposition – however, only time will truly tell. Should that process be put in motion after votes are counted and verified on June 23rd, below we look at the arguments from the In and Out campaigners, on two big topics which could impact your business… 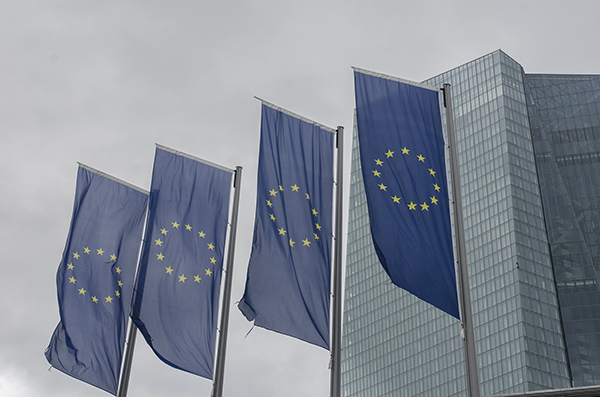 Jobs
A KPMG report on the car industry declared: “The attractiveness of the UK as a place to invest and do automotive business is clearly underpinned by the UK’s influential membership of the EU.” If this is true, global manufacturers such as Nissan, Mini, Toyota and Honda may look to move to lower-cost EU countries. This comes as Carolyn Fairbairn of the CBI said this could cost the UK around “950,000 jobs by 2020”, a worrying claim for a nation that is still yet to see unemployment rates reach the pre-recession lows.
Campaigners for the Brexit however debunk these claims, with the free market Institute for Economic Affairs arguing: “Jobs are associated with trade, not membership of a political union, and there is little evidence to suggest that trade would substantially fall between British businesses and European consumers in the event the UK was outside the EU.”
Trade
As a member of the EU, the UK benefits from economic integration; Britain’s most important trade partnership is with the EU’s single market, and campaigners to stay in Europe believe that a Brexit would leave Britain in a weak negotiating position. Government figures show:
– 12.6% of Britain’s economic output linked to exports to EU’s 27 other members
– Only 3.1% of above EU members’ output is linked to exports to Britain.
Even in the scenario where a Free Trade Agreement is reached with the EU after any exit, the CBI emphasises that GDP could be 3% lower by 2020, while a complete withdrawal from the EU could see trade barriers put in place, with tariffs of 15% and 10% on exports and imports respectively.
However, the Brexit camp disagree wholeheartedly, supported by figures presented by think-tank Open Europe, which found that the worst-case Brexit scenario is that the UK economy loses 2.2% of its total GDP by 2030, with the possibility that GDP could rise by 1.6 per cent if the UK was able to negotiate a free trade deal with Europe. 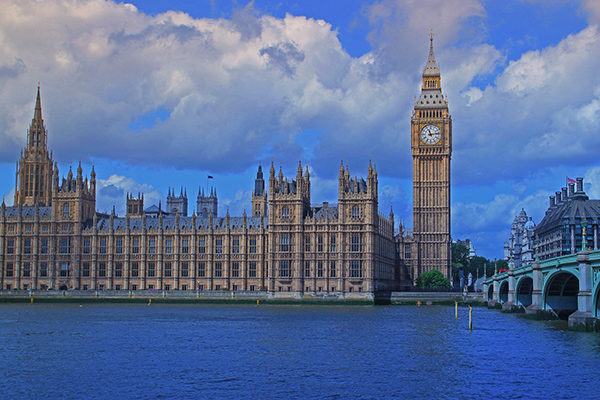 Whether or not EU countries would happily provide such an agreement to a country who, as one of their main trade partners, just pulled out of the EU, is another question entirely, with France recently declaring that should Britain leave the EU, there would be “consequences”.
Conclusion
Both parties claim to have substantial supporting evidence for their arguments, through the use of possibly skewed data and figures. However, both agree that a free market with Europe is great for business. Whether or not this can be achieved without EU membership is unclear, however, a Brexit would lead to Britain gaining full control of its borders, as well as being liberated in its ability to deal and trade with non-EU nations without having to defer to the EU stance on said nation.
There are many questions left to be answered, and many people are unsure if they will even be answered by the time June 23rd arrives. It isn’t even just the impact on businesses that one must assess before choosing In or Out; around 2.2 million Britons live in other EU nations, reaping the benefits of our EU membership in the process – including not having to apply for work permits or visas within the EU.
A Brexit could lead to those luxuries being revoked, as well as economic and security effects, with The Centre for Economic Performance, at the London School of Economics, saying that the worst-case scenario is a 6.3% to 9.5% reduction in GDP, as well as up to a fifth of the value of sterling being cut off being predicted by several banks, including Goldman Sachs and Citi. 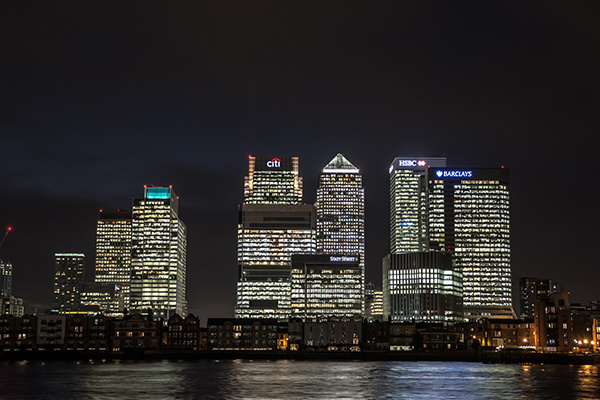 On the other hand, Capital Economics property economist, Hansen Lu wrote: “The prospect of Brexit driving a collapse in prices is slim.” This suggests that any worries about a Brexit leading to a repeat of the housing market crash can be almost alleviated. Some smaller sector businesses are also seen as being able to benefit greatly from a possible Brexit, with a cheaper pound resulting in increased levels of tourism, possibly resulting in a boost for the leisure and tourism sector. 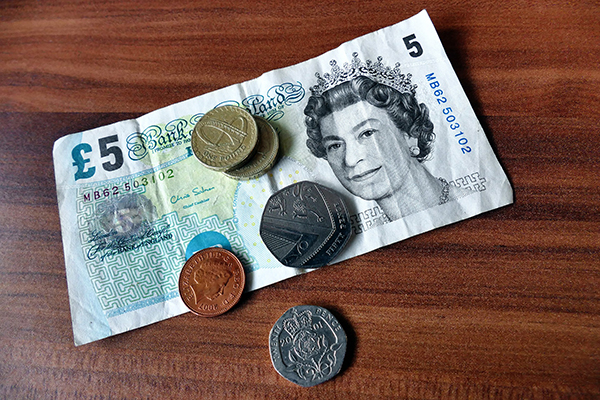 No matter which side of the fence you sit on, there seems to be a number of positives and negatives that can be argued for both. We won’t truly know the impact a Brexit could have, unless it actually happens, however, there will be significant campaigning for both sides in the meantime.
The financial, employment, legal, travel, and trade benefits of Britain’s EU membership are clear at present, and how these positively impact your business are evident, however, should a Brexit occur, and the government are capable of negotiating a positive breakaway, complete with trade agreements, then the campaign for leaving the EU could find significant support from businesses across Britain. 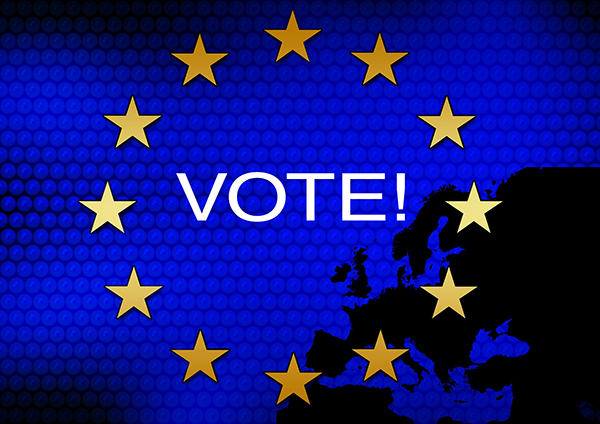 Whatever you do, whichever way you plan to vote, even if you are yet to decide, remember one thing, don’t waste your vote! If you want your voice to be heard, then head to your local polling station on June 23rd, or submit a postal vote!